With its mix of natural beauty, history, wildlife, and urban sophistication, Australia is one of the world’s most popular destinations. With all that beauty comes a plethora of opportunities for development. Have you ever been to Victoria? Are there any development projects in Victoria? Let’s read more.

Victoria is Australia’s oldest state and home to several settlements dating to the earliest years of European settlement in the area. Today, Victoria is home to a number of cities, including Melbourne and the state capital, Melbourne. However, Victoria’s largest city is Sydney, located about 400 kilometers (250 miles) away from Melbourne. Victoria is also home to more than one million people, making it the third-most populous state in the country. With such a large population, residents in Victoria are heavily reliant on resources to support their daily lives. A variety of development projects, both public and non-profit, are undertaken to help balance the demand for resources with the means to produce them. 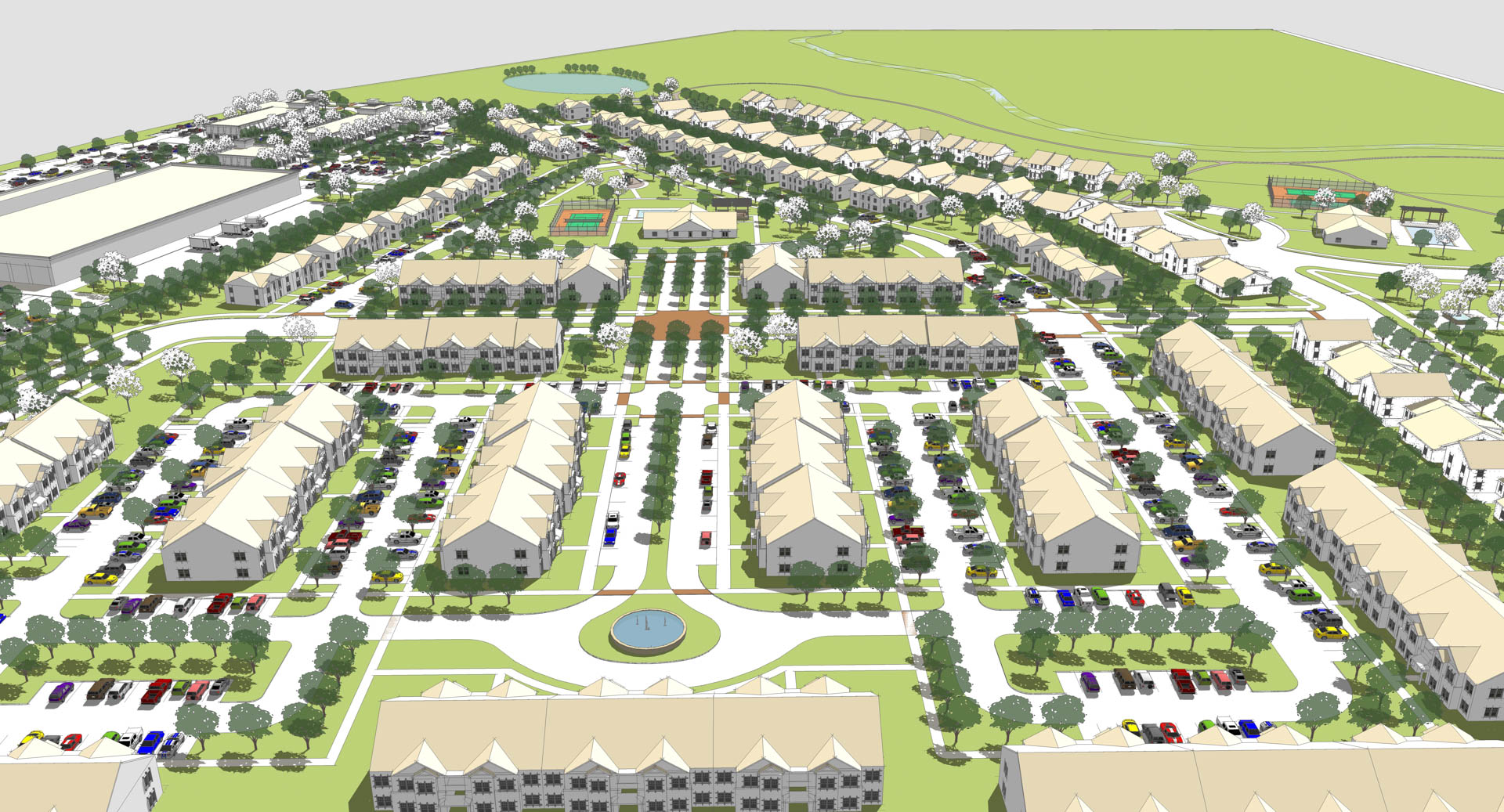 Australia is a global leader in clean energy and renewable technologies, and Victoria is a key state for the strong growth of renewable energy in Australia. In 2014, Victoria’s share of solar energy in its electricity mix was 10%, the highest of any state or territory in Australia. Solar PV was the state’s fastest-growing renewable energy generator in 2014 and reached 5% of all energy generation. Victoria’s share of wind energy generation has increased from 1.5% in 2012 to 4.7% in 2014. Isn’t that amazing?

More About Development Projects in Victoria

When choosing a development project in Victoria, Australia, there are a number of questions you should ask. Depending on where your development project will be located, you will need to familiarize yourself with the current market conditions, zoning requirements, and environmental regulations. In Victoria alone, there is a lot of development taking place: everything from the redevelopment of Fisherman’s Bend in Melbourne to the expansion of Melbourne Airport and the expansion of Healesville Sanctuary.

You can find out more about which cookies we are using or switch them off in settings.

This website uses cookies so that we can provide you with the best user experience possible. Cookie information is stored in your browser and performs functions such as recognising you when you return to our website and helping our team to understand which sections of the website you find most interesting and useful.

Strictly Necessary Cookie should be enabled at all times so that we can save your preferences for cookie settings.

If you disable this cookie, we will not be able to save your preferences. This means that every time you visit this website you will need to enable or disable cookies again.